Back to "Fuel Delivery" 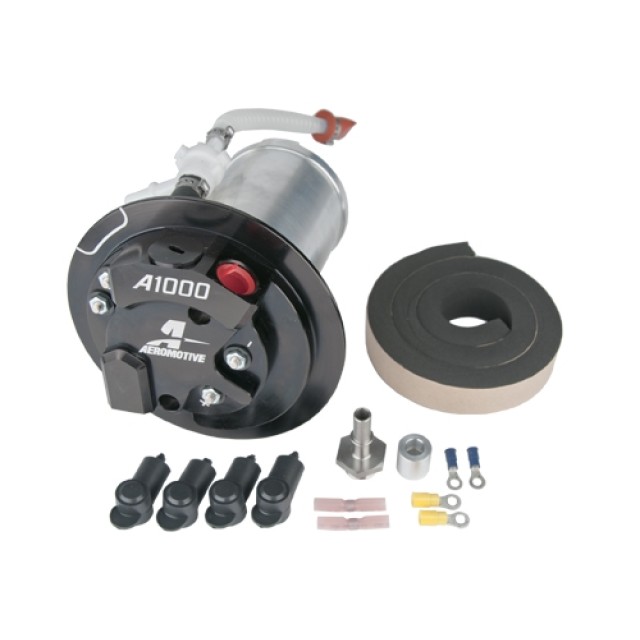 Similar to the successful Corvette Stealth System, the new Camaro System is a complete drop-in single fuel pump assembly for 2010 and later Camaros. The system provides a single A1000 or Eliminator Fuel Pump capable of supporting big HP. The best part, it drops right into your factory tank. It still incorporates the factory jet siphon system, includes an integral 100-micron pre-pump filter and an ORB-08 return line port. Now with a true return-style system in your Camaro, you can support the power your making without the worry of the siphon system and while maintaining your factory fuel tank. All while saving you money!

Legal only for use in competition vehicles which may never be registered, licensed, and/or used on public streets or highways; and also for use in other exempted vehicles.
Manufacturer
Aeromotive
Item number
aer18673